Turvec have been awarded the contract for the bike parking in the new cycle hubs at Tonbridge and Orpington for Southeastern Railway.

Over 400 bike parking spaces will be installed in the two hubs, with predominantly 2ParkUp two tier racks. The hubs will also incorporate accessible parking stands for non-standard bicycles, creating a fully accessible facility for cycle-rail commuters, this allocation for larger and recumbent style bicycles was an important requirement as a significant number of double-tier racking is being installed. Bike pumps and maintenance stations have been incorporated to provide cyclists with workstations to tune and make repairs to their bicycles, an important consideration for the overall operation of the hub and reduce numbers of abandoned bikes.

The hub at Tonbridge will include our unique E-Bike charging points built into the secure locking bar of the 2ParkUp. Around 2% of all bicycle spaces include a charging facility, the design of the 2ParkUp allows for charging points to be retro-fitted into existing racks, allowing Southeastern to increase numbers and keep up with future demand and the expected growth in e-bikes.

We are excited to be delivering our first cycle-rail projects in partnership with Southeastern, the first phase will be completed late summer 2018. 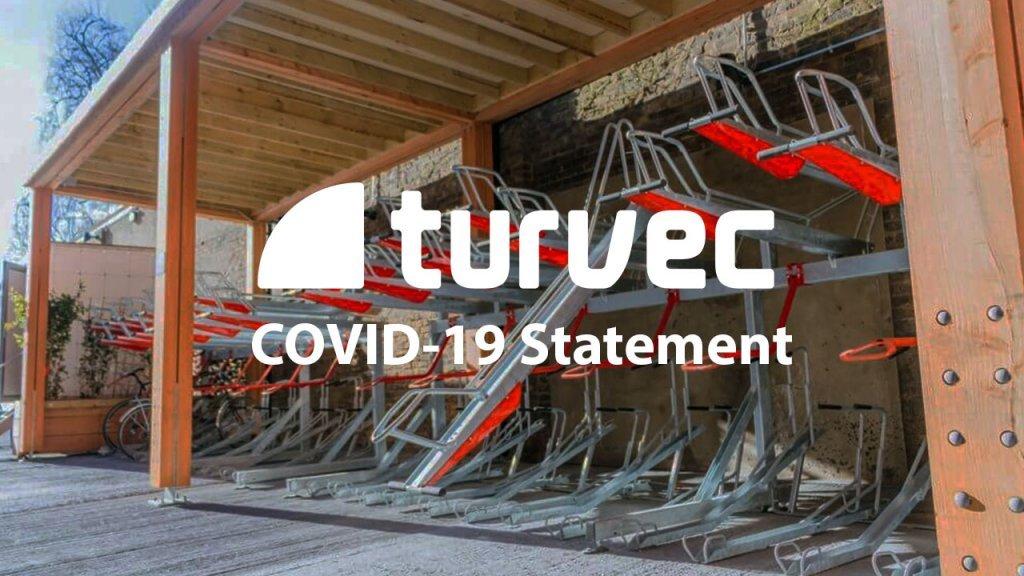 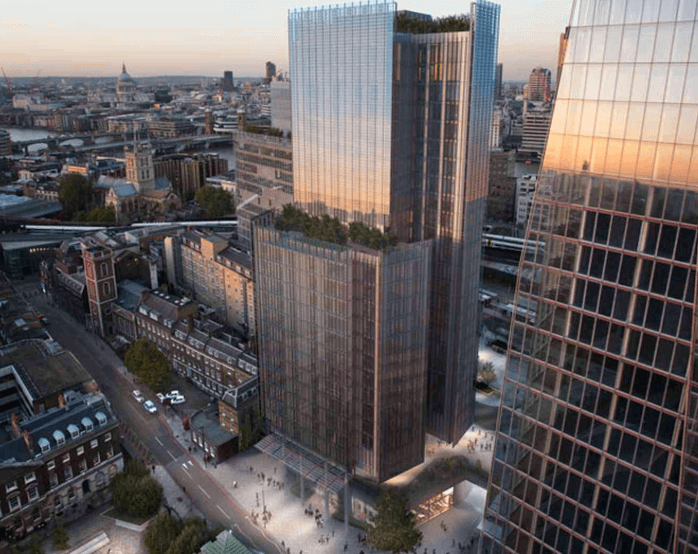 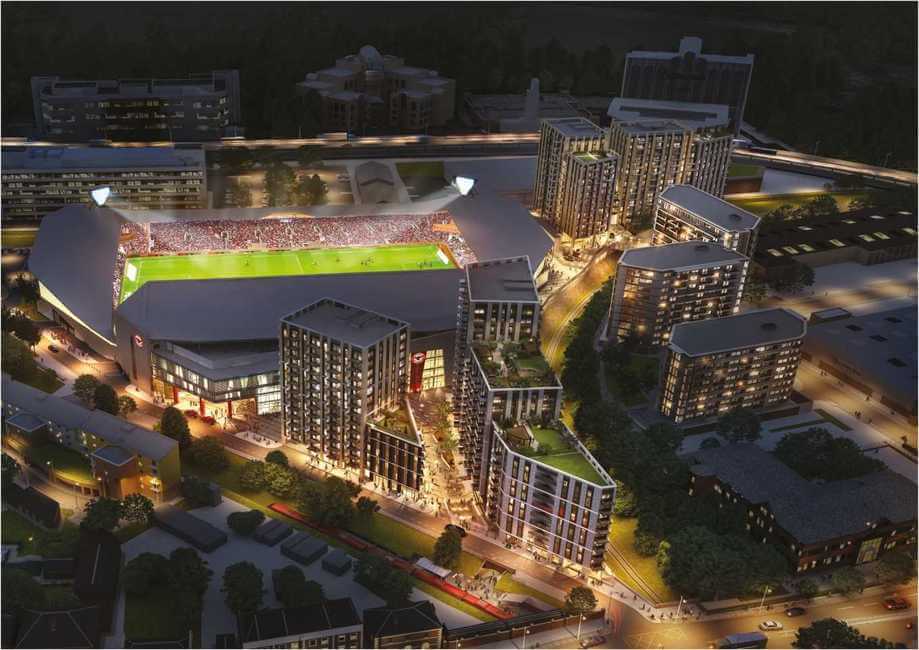