In May this year, the number of people cycling in London grew faster than ever – 120% on the previous year, in fact.

Due to covid lockdown restrictions and the infection risks of public transport, cycling emerged as the optimal way to travel through the capital.

The question is, will they keep cycling through the winter?

The answer, contrary to popular belief, might not hinge on personal resilience to poor weather. Instead it may depend on the cycle lanes and networks they are travelling on.

New research from Germany has found there’s a strong correlation between the willingness to cycle in bad weather and the quality of the cycling infrastructure.

The study was conducted by the University of Münster in association with the Institute of Transport economics.

Looking at 30 German cities, they found a significant difference in the percentage of cyclists who continue to cycle through rain and bad weather.

Cities with an established cycling culture–Münster, Oldenburg, and Göttingen–saw no major drop in numbers of cyclists, whereas other cities saw much fewer cyclists than normal in adverse weather conditions.

The research paper highlights several key reasons. Younger demographics were found more likely to cycle in the rain, so were cities with an inherent ‘cycling culture’. But it was the density of cycle networks and infrastructure that was found to have the biggest impact.

Is it relevant to the UK?

The climate in Germany is similar to the UK, with broadly similar population density, too.

Cycling infrastructure, unlike the age of the population, can be directly affected by policy–‘If you build it, they will come.’

The research supports the notion that building new infrastructure can encourage cycling.

While it was relatively straightforward to encourage cycling in the UK’s first covid lockdown–with lower traffic levels and a warm summer–this research suggests that greater cycling infrastructure makes people more likely to ride in miserable conditions.

Road spray, potholes, and other downfalls of winter cycling on busy UK roads can potentially be remedied by continuing to overhaul cycle networks and further cycle lanes.

Read our full guide to commuting to work by bike here. 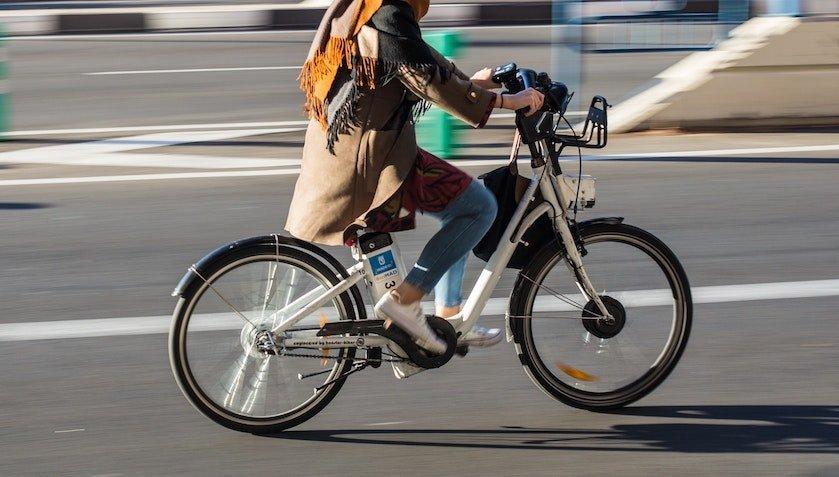 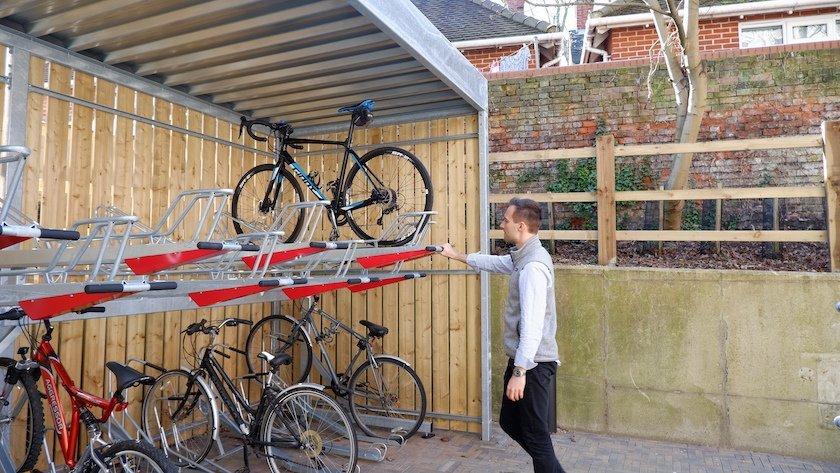 How To Use A Two-Tier Bike Rack 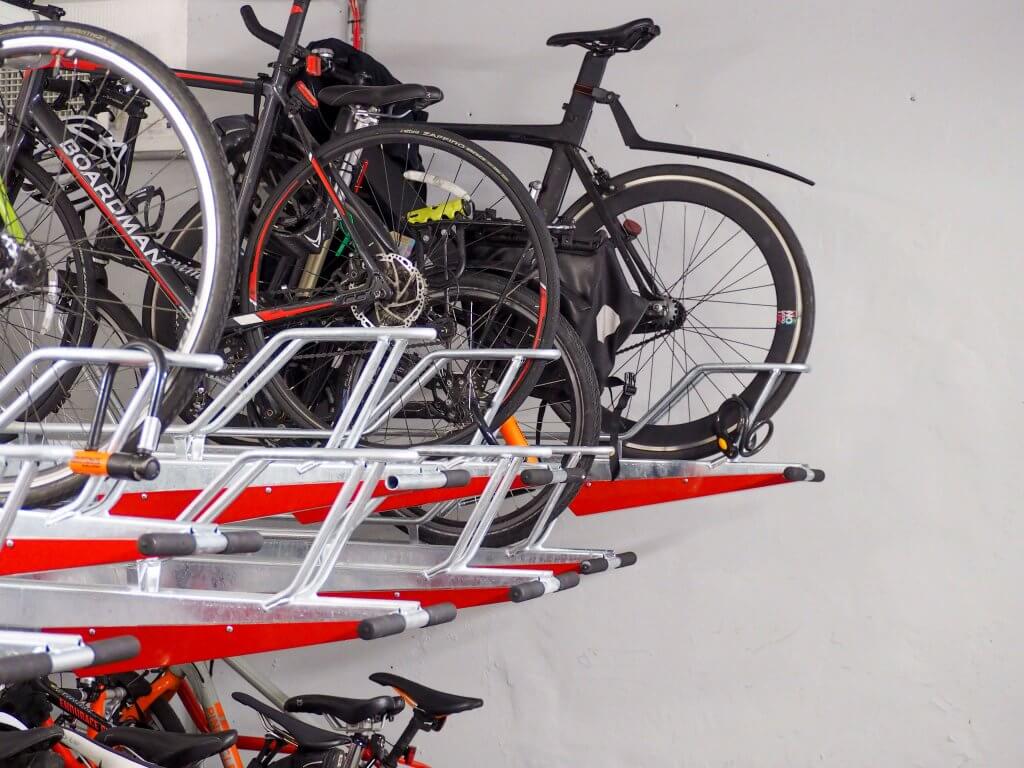 What Are End-of-Trip Facilities?