Cyclist visibility and the Highway Code

On the face of it, wearing ‘hi vis’ clothing seems like sound judgement for cyclists. Although the Highway Code advises cyclists to wear hi vis clothing, it is not a legal requirement. In the event of an accident, however, you could still be held liable in court if your outfit was not conspicuous.

The Highway Code and the law

The Code was a provision of the first road traffic legislation introduced in 1930. With a focus on road safety, the Code has remained on the bestseller list since its introduction.

The Code is a mixture of law and advice. Where the Code cites a law, it will explicitly state that a cyclist ‘must’ or ‘must not’ observe a given rule. The specific legislation that the rule relates to will also be referenced.

If the rule is advisory but not legally enforceable, then it is written in less prescriptive terms, such as “you should …” or “… not compulsory but can make your journey safer.”

Cyclist visibility and the Code.

Cyclist clothing is addressed by Rule 59 of the Code. Rule 59 is advice, not law. In respect of clothing, the rule states that cyclists:

“Should wear light-coloured or fluorescent clothing which helps other road users to see you in daylight and poor light… [and] reflective clothing and/or accessories (belt, arm or ankle bands) in the dark.”

Visibility at night is addressed by Rule 60. Rule 60 is law, and mandates the use of lighting and reflectors. Rule 60 does not address clothing.

At first glance it would appear that you can wear whatever clothing you want, without there being any legal implications.

However, there are differences in the way that criminal and civil law work in practice. Although you won’t be stopped by the police for wearing dark clothes, you could still be found liable for an accident if your clothing was not deemed suitably conspicuous.

If I didn’t break the law, how can I be held liable?

If you break a law you could be fined up to £2,500 in the case of dangerous cycling. The Code includes information about cycling penalties here.

According to the Road Traffic Act 1988, however:

“A failure on the part of a person to observe a provision of the Highway Code shall not of itself render that person liable to criminal proceedings of any kind but any such failure may… be relied upon by any party to the proceedings as tending to establish or negative any liability which is in question in those proceedings.”

This means that although you won’t be prosecuted for breaking an advisory rule, the breach can still be used in a civil case to establish your liability for an incident.

Liability as a claimant

If you were knocked off your bike by a driver pulling out in front of you in the daytime, the driver’s liability for the accident might seem obvious. However, most roads are a shade of grey/black. If you were wearing a black outfit, the driver could argue that you were hard to see.

Similarly, if the accident occurred at twilight or in the reduced light of a tunnel, a court might reason that you were not very visible.

This defence, known as ‘contributory negligence’, effectively apportions some of the blame on to the cyclist. As such, the level of compensation the cyclist receives would be reduced in line with the apportionment of blame.

If you were to make a cycling injury claim against a driver, for example, a breach of Rule 59 could be used as a defence by the defendant.

Liability as a defendant

If your actions as a cyclist resulted in another road user being injured, you could find yourself in court as a defendant.

If you collided with a pedestrian stepping into your path, the pedestrian could argue that you were hard to see based on your outfit. In this example, you might be held liable, or partially liable, for the pedestrian’s injuries. This scenario may be covered under your house insurance, or membership of various cycling associations, but if not you might have to pay compensation to the pedestrian from your own pocket.

So I should always wear hi vis clothing?

Not necessarily. What matters is the contrast you make with your background. A study carried out in 2010 concluded that there was a 90% increase in the recognisability of cyclists in hi vis clothing when compared with dark or black outfits.

It is worth mentioning that in the experiment, cyclists also wore ankle and knee reflectors. Drivers identified the cyclists’ ‘biomotion’, commenting on the fact that they could see the cyclist’s legs were moving.

Weather is also an important factor. Some hi vis yellow material can actually be harder to see in the fog. The fluorescent properties of hi vis material only work when there’s sufficient natural light.

The reflective strips found on hi vis clothing will reflect the light from a car’s headlamp back at the source. However, some reflective materials diffuse light in all directions. You may think your hi vis vest is making you stand out, when in fact it is acting as camouflage.

The trick is getting the right combination of colours and equipment, to make sure that you stand out from the background during your ride.

If you are injured in a cycling accident and another road user was to blame, you might consider making a claim for compensation. Most people contact a solicitor offering no win, no fee representation.

A legal claim for compensation can be complex. Some cases can take years to conclude. As the solicitor won’t get paid if they lose, they probably won’t be interested in your case unless they believe they have a better than 50% chance of winning.

If doubt exists over your visibility to the other road user, your case would be more marginal. You may have difficulty finding a solicitor to represent you. Self-financing a claim is rare as both the cost and risk of losing would be prohibitive for most.

You could be knocked off your bike and injured whilst fully complying with the law, and still find yourself unable to get legal representation.

Hi vis clothing is divisive and many cyclists dispute its efficacy. Rule 59 of the Highway Code may only be guidance, but to ignore the underlying point is risky.

Whether or not you choose to wear high vis, the new generation of LED lights are highly visible in the day. It’s hard to see any downside to taking this extra precautionary step.

Chris Salmon is a co-founder and Director of Quittance Legal Services and a keen cyclist. Chris is a regular commentator in the legal press. 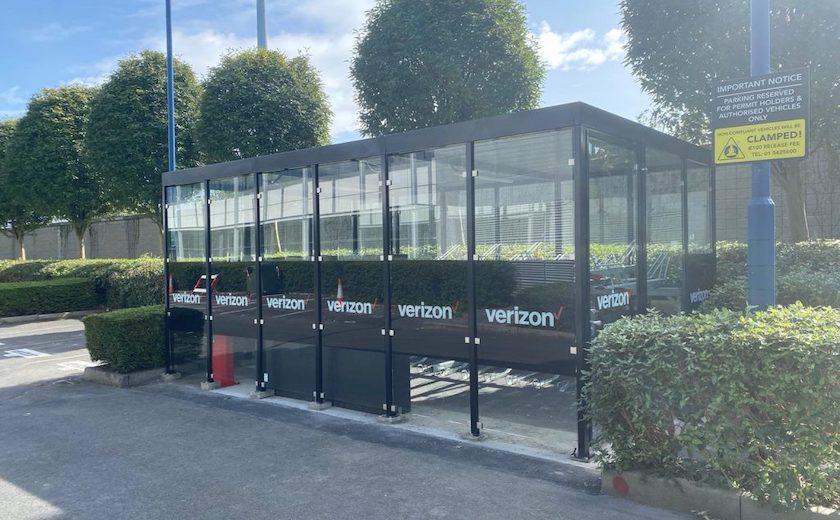 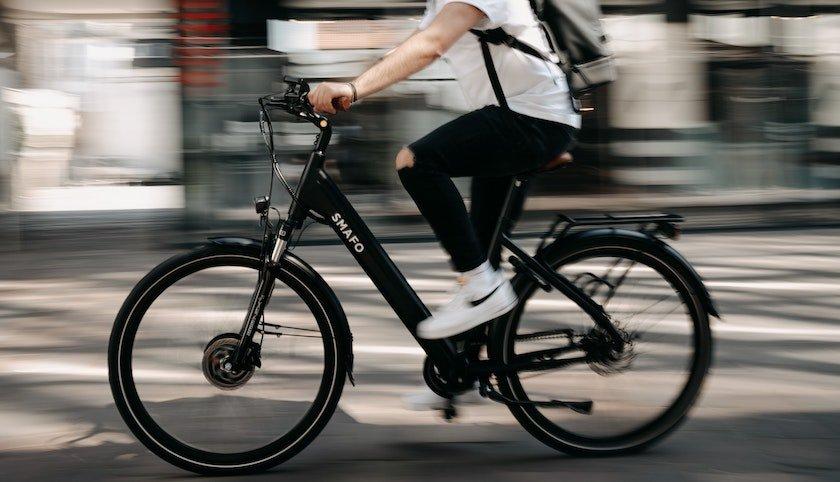 5 Things To Consider When Buying An E-Bike 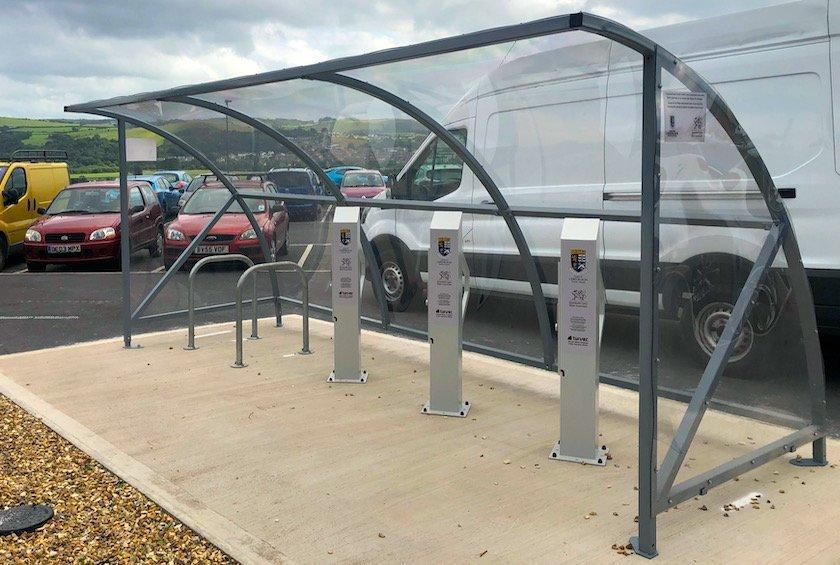 Do We Need E-Bike Charging Stations?