Whether you’ve lived in London all your life or have just made the move to the capital, cycling is a brilliant way to take in the city, its sights and surroundings.

We’ve handpicked three of our favourite bike rides across London to help you discover the city in a new way,

Although London is somewhat infamous in the UK for its heavy traffic and busy streets, there’s actually an array of brilliant bike routes that will take you across the city and provide an appealing alternative to public transport.

Here are some of our favourites.

The Tasmin Trial is a 12 km loop that goes to all corners of the park and includes a few short and sharp inclines, as well some longer, more gradual inclines.

The route is ideal for beginners or anyone fancying a nice leisurely ride.

There are also plenty of places to stop for ice cream or a cold drink along the way, making it the perfect route for a warm summers day.

However, if you want to push yourself – three laps of the 12 km route in one hour is a good challenge for any cyclist. Our favourite part about this route is the viewpoint from Richmond Gate; it looks right over central London and gives you a clear view of both the capital and the countryside.

Take in London’s most popular sights and tourist attractions

This 16 km route from Battersea Park to Greenwich, is one of the best ways to take in London’s most popular sights and tourist attractions, so it’s perfect for impressing friends and family who come to visit.

Cycling along the Thames, you’ll ride past the London Eye, the Tate Modern, the Globe and Borough Market, to name just a few highlights.

The route is relatively easy and a great way to see more of London without having to pay taxi or tube fares from one tourist attraction to the next.

The rolling hillsides and peaceful countryside of Surrey awaits

The Westminster Bridge to Box Hill route is not for the faint-hearted.

Cycling just outside of London via Richmond Park and Hampton Court Palace, the rolling hillsides and peaceful countryside of Surrey awaits. The gruelling 42 km route incorporates part of the 2012 Olympic road-cycling route in Box Hill – ‘Zig Zag Road’ – reaching an ascent of over 120m.

But its all worth it when you feel the satisfaction of making it to the top and witnessing some incredible views of Surrey’s countryside – it makes it hard to believe you’re just 30 km south-west of London!

If you’re looking for more of a pass time than a way of getting from A to B, this route will work for you.

The loop around Regent’s park also works well as a 4km timed lap track, a place where you can practice race intervals and travel at some speed.

Watch out for pedestrians and traffic, but you’ll be glad to know there aren’t many traffic lights to interrupt your flow.

Start in the corner closest to Regent’s Park underground station and travel anti-clockwise.

It’s not a bad view while you cycle either, the flowers and open spaces are a sight to behold. Oh, you can also stare in envy at some of the houses around the park too—if you’re lucky, you might see a giraffe pop its head above the fencing from London Zoo.

Expereince the sites of the River Lea

The well-documented cycle route that is Tottenham Marshes to Victoria Park gives its riders beautiful sites up the River Lea.

You start at Tottenham Marshes before following the towpath through some of the city’s less known places. Always great for explorers.

Although the river doesn’t find itself mentioned in many tourist guides, it’s a pretty waterway to travel alongside.

By the time you’re at Hackney Wick, you can follow the path that brings you out at Queen Elizabeth Olympic Park where this route can conclude exploring the grand building. Or, if you’d prefer, there’s plenty of cafes and other smaller attractions to refresh and continue on.

Want a route a little out of the ordinary?

If you’re looking for a route that covers some of the more peculiar areas central London has to offer, Andreas’ guide is sure to be of interest to you.

The route starts at Leinster Gardens with its fake houses above the London underground before passing pet cemeteries, Cross Bones Graveyard before ending at some of the best small coffee houses and shops at Neal’s Yard.

Something off the beaten track, if that’s what you’re looking for!

We work with local councils to keep your cycle safe

Is there enough cycle parking and security on your route? If there isn’t why not let the local council know? We work with council’s to improve cycle parking facilities across London and further. If you’d like to learn more, give us a call. 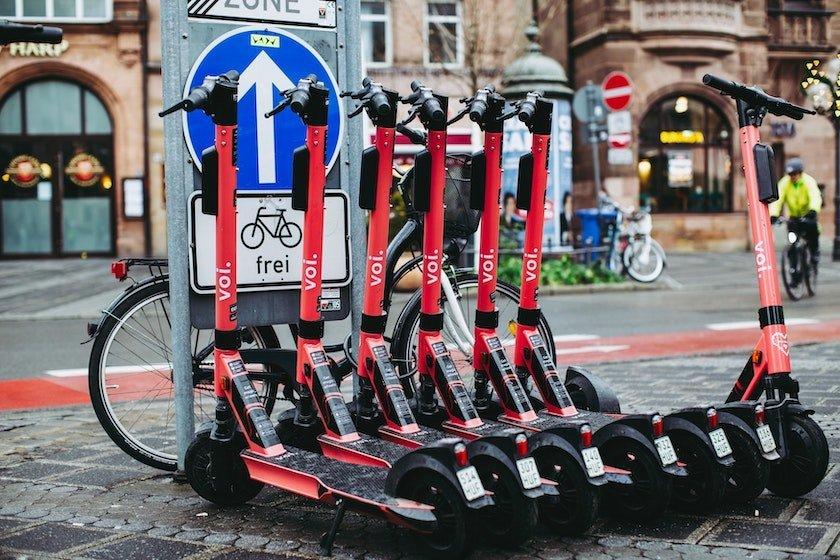 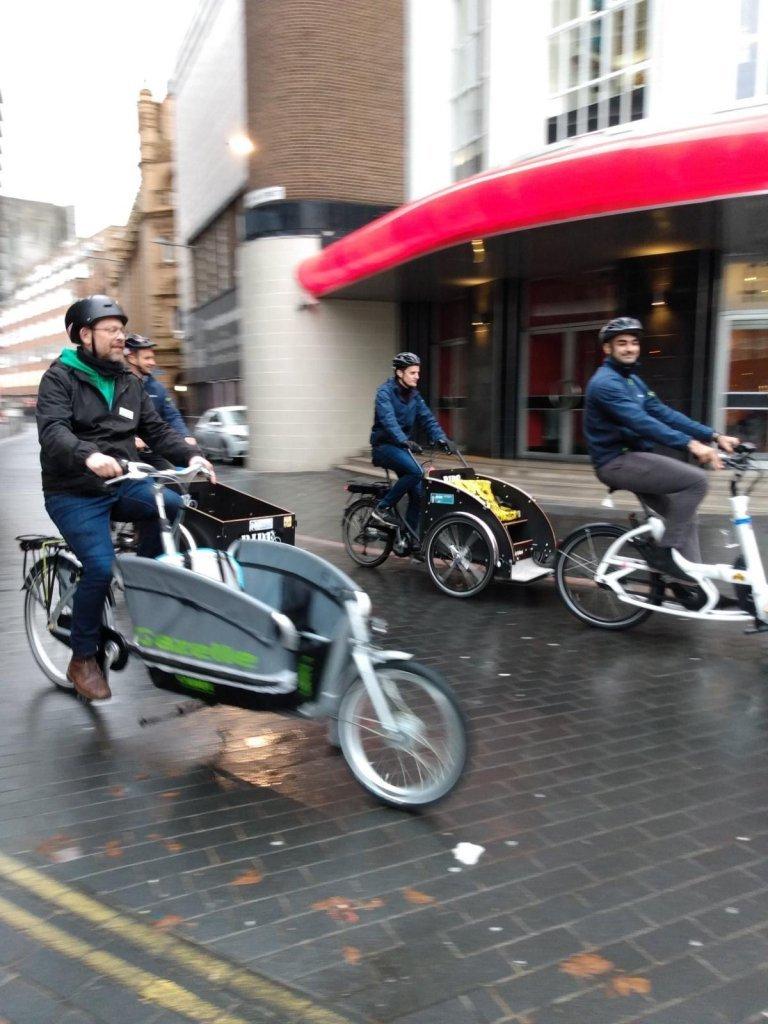 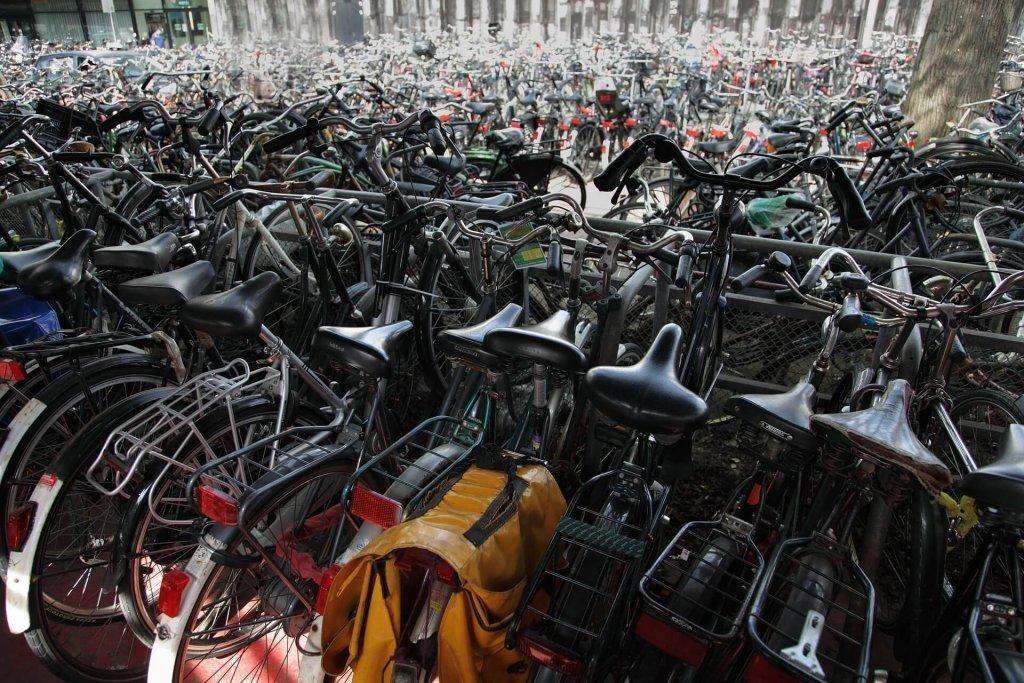